All numbers derived from this, except HP and AC. 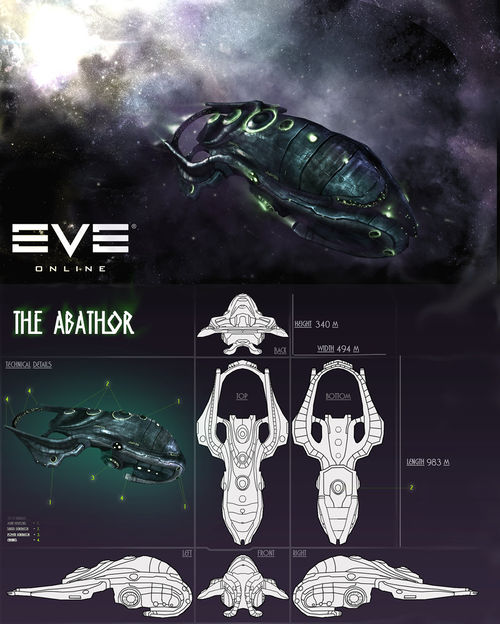 The battle ship has the following rooms: