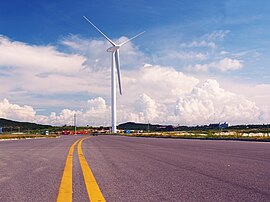 Author's Note: "I drained the soul of a monk once. It tasted like chocolate."

Combining Soul Eater with numerous natural attacks allows one to quickly reduce enemies to shells of their former selves, all the while maintaining high AC and saves.

Substitute powers into melds as found here, as well as substituting Alertness instead of Wild Empathy into the Natural World mantle.

Powers by level of Ardent taken:

Grab the Totemist Soulmeld Girallon Arms and bind it to your Totem Chakra. Choose whatever other soulmelds you want.

Note: Bolded feats are granted as bonus feats from flaws or the class taken at that level.

Manifest augmented Expansion, augmented Inertial Armor, Tail of the Dragon, and augmented Claws of the Beast at the start of the day.

Assumed stats at level 20 (Before Metamorphosis):

This totals to 17 attacks per round, for a total maximum of 34 negative levels every round.
Can soak damage with the Elan racial abilities, and boost saves as well.