All numbers derived from this, except AC. 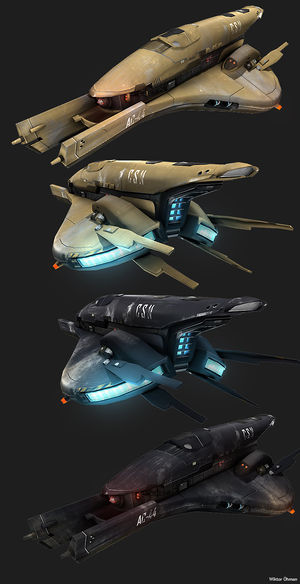