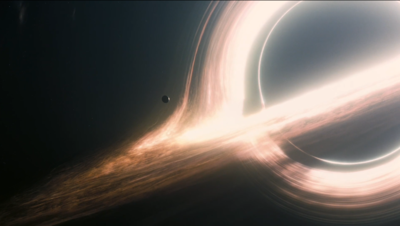 The Unseen Shackles which bind us to the universe can be shackled to our own will.

The force of gravity serve as unseen shackles which bind us to the ground, which bind our planet to it orbit, which bind our sun into a slow fall toward a great attractor. It is invisible and unheard, yet it effect can be felt, seen and heard. The practitioner of this rare discipline seek to, at least temporarily, unbind the shackles and wield gravity itself as a weapon.

The origin of unseen shackles is somewhat cloaked in mystery, the concept the discipline is based around it can be traced to few scholars and other learned individual, however it first practitioner was a young psychic named Kristine Grimm, who discovered the discipline after observing a strange cosmic event of gravitational origin. She would leave the discipline untaught, it secret hidden deep within her notes, however it would later be rediscovered. This discipline is far removed from any temple disciplines, since Unseen Shackles came into being far after the temple's destruction. Unlike most discipline, it require existing magical to learn.

The wielder of Unseen Shackles are capable of altering their own personal gravity, create miniature gravitational events and as they delve deeper into the discipline, unlock more exotic concepts, like temporal dilatation and tidal forces.

Game Mechanics of the Unseen Shackles

Available To: Any, although the would be initiator must be able to cast alter gravity. Then the initiator may trade a single discipline for the Unseen Shackles discipline.

Discipline Skill: Knowledge (Math & Physic) (Int) - The user of unseen shackles must understand the vast knowledge underlying the effects of gravity, and attempt to grasp at the mystery of it origin.

Special: All maneuvers from Unseen Shackles are supernatural abilities, on the other hand they may be used even if the target is bound or otherwise immobilized as they require a purely mental effort to use.

Maneuvers of the Unseen Shackles Discipline[edit]

To see the full, expanded description of every maneuver, click here.