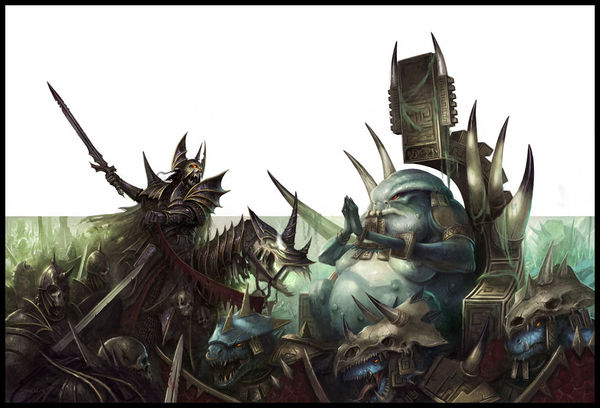 The zeitgeist is enthroned with a mijusi guard in foreground.

Fat ugly slugs who have perfected the art of suggestion

Zeitgeists philosophy is much like The Grand Inquisitor, from Brothers Karamazov, by Feodor Dostoevsky. (Which is too long to post here).

They have come to realise that there is no such thing as good or evil, and that most creatures cannot take care of themselves. Thus it is their purpose in life to let the children be children; let the children fight, and have fantastical ideas when necessary. For the zeitgeists must play the adults, only they will worry about the universe.

Happiness requires grand spectacles and continued entertainment. All societies must have them as cornerstones. The catchwords "Democracy", "Equality", "Freedom", and the greatest fallacy of all – “Choice” – must always be fought for in theatres and romance. To seduce the masses, they will give gifts of success; and may even create outside antagonists to unify. Power is more effective by building bonds of trust, admiration, and love.

Zeitgeist keep as far away form other slaver races as possible (hekatonped, setenall, and uberich). Zeitgeists have a reputation for public humiliation and torture of slavers. They commonly have mijusi bodyguard in there employment. They also like to have a few ambassadors from the system they are inhabiting - these are only for public relations, no real decisions are made with them around.

The Zeitgeist Dynasty had grown to such a power, that they could move whole solar systems to fit their needs. They would take over a system, then move the planets of value into the Dynasties home system. Allowing for easier and quicker communication across the empire.

Very few know what really happened in the final decades of the Zeitgeist Dynasty. The truth is, they were attempting to create a series of RNA strands, that would force options on races - and remove certain personality traits. Therefore a race could have 2 ways of living, and thinking or rebelling would not be one of them. This was in addition to the resource destroyer. Creating scarcity can be highly profitable, and makes an exponential amount of willing desperate slaves. As the fates would have it, a very small group of uongo-mijusi, were able to use this resource destroyer to implode the solar system into a black hole, and destroy the hierarchy. This was a suicide mission, and no mijusi knows of what really happened.