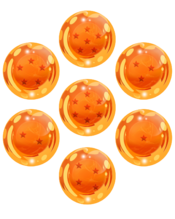 The Eternal Dragon can also not grant a wish to kill any creature with a divine rank, even 0, but they could summon a being with a divine rank less than 16 (however, there would likely be consequences from the summoned party).